Krujë is located 50 km from Durres Port and 30 km from Rinas International Airport and 50 km from Tirana capital of Albania. Krujë is found at an altitude of 600 m (1,969 ft) on the foot of Mount Krujë, while south and west of the town is found the plain of the Ishëm River.

The city of Krujë is hometown of Skanderbeg, Albanian National Hero known as Athlete of Christ by Pope Piu II.

The Skanderbeg museum, founded in 1982, was built in the environs of the Krujë castle. Its collection includes mostly 15th century artifacts related to the Albanian-Ottoman wars, during which the castle was besieged four times by the Ottoman army.

The national ethnographic museum of Krujë was founded in 1989 and is located in a 15–6 room villa of the Toptani family built in 1764. The main exhibits of the museum are objects of artisanship, whose age varies from 60 to 500 years. 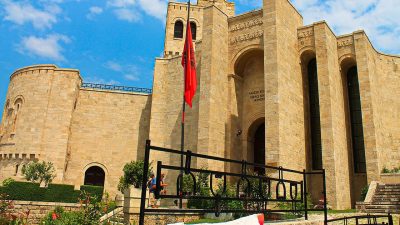 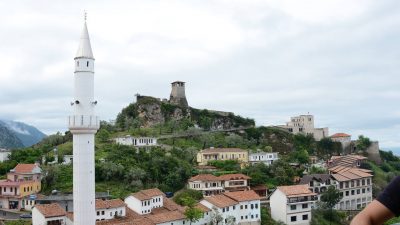 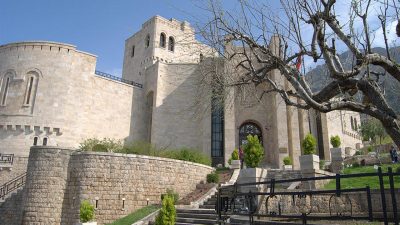 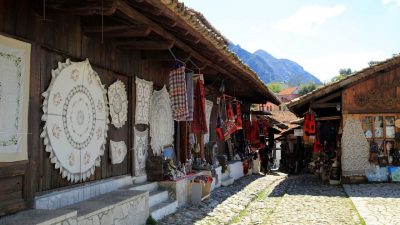 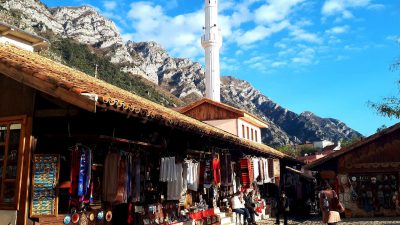 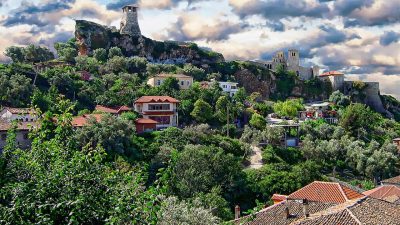 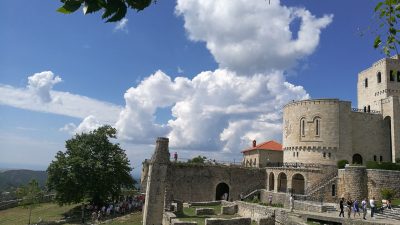